Import from EU - With all the upheaval over Brexit, it is no wonder there is a great deal of confusion for importers and exporters.

We have extensive knowledge of these markets and all the latest information on what needs to be done.

Contact us and we will guide you through the procedures as well as providing quotations via all modes of transport by road, sea and air.

We have contacts throughout the EU and Europe who can handle all size shipments, including project work.

Import from EU | Shipping to EU 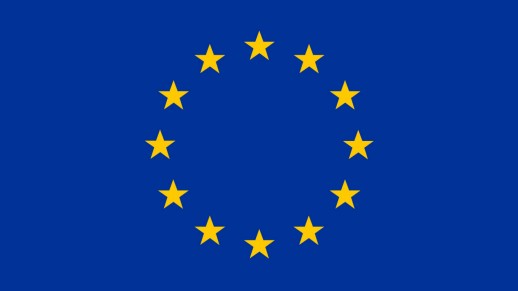 This was a full load trailer full of equipment that was to be installed into an apartment complex in the French Pyrenees.

This was for a client who was working on behalf of a very valued customer who sent a team to supervise the unloading and installation of the equipment.

As the address was in the mountains we were already on alert for potential issues as delivery in mountainous areas can be fraught with problems – namely snow and impassable roads! This problem is particularly acute when dealing with large, heavy trailers.

Perhaps unsurprisingly, the snows came early, and the delivery vehicle became stranded in the snow on the Friday prior to the required delivery date of Monday.

As a result the TE Shipping team swung into action and spent the whole weekend in consultation with the carrier, local police and council/road officials in France and, after much discussion and negotiation managed to secure permission to re-route the driver after having the vehicle pulled out of the snow! 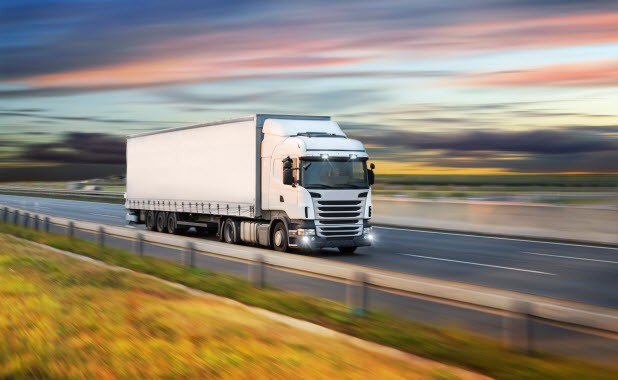 This is the benefit of working with a freight-forwarder who has a network of good local contacts that can get things done when the pressure is on!

The driver agreed to attempt the delivery even though more snow was forecast.

The delivery was made early Monday morning. The trailer was unloaded, and everything installed as required to satisfaction of the client.

Our client was extremely grateful for all our help, not only saving face with their own client but the very substantial costs of having to withdraw their installation team, fly them home and then send them out again after the weather improved.

To discuss your shipping requirements simply compete the form and we will call you back;